I’ve been writing songs for most of my life. When I was five or six years old, I used to rewrite the lyrics to pop songs to make them my own, as well as writing original tunes with exceptional titles like “Granfan” and “Oopsy, I Heard Your Argument”. I started playing guitar and singing when I was fourteen and soon started writing original tunes. Poems, journals and novels soon followed.

These days, I have four home-recorded albums out under my own name, and I also perform as part of a band called The Ilk, where I sing, play guitar and contribute songs. The Ilk has its own website as well as an EP and an album.

You can check out some of my tunes in the players below or stop by at a gig sometime to hear me play. 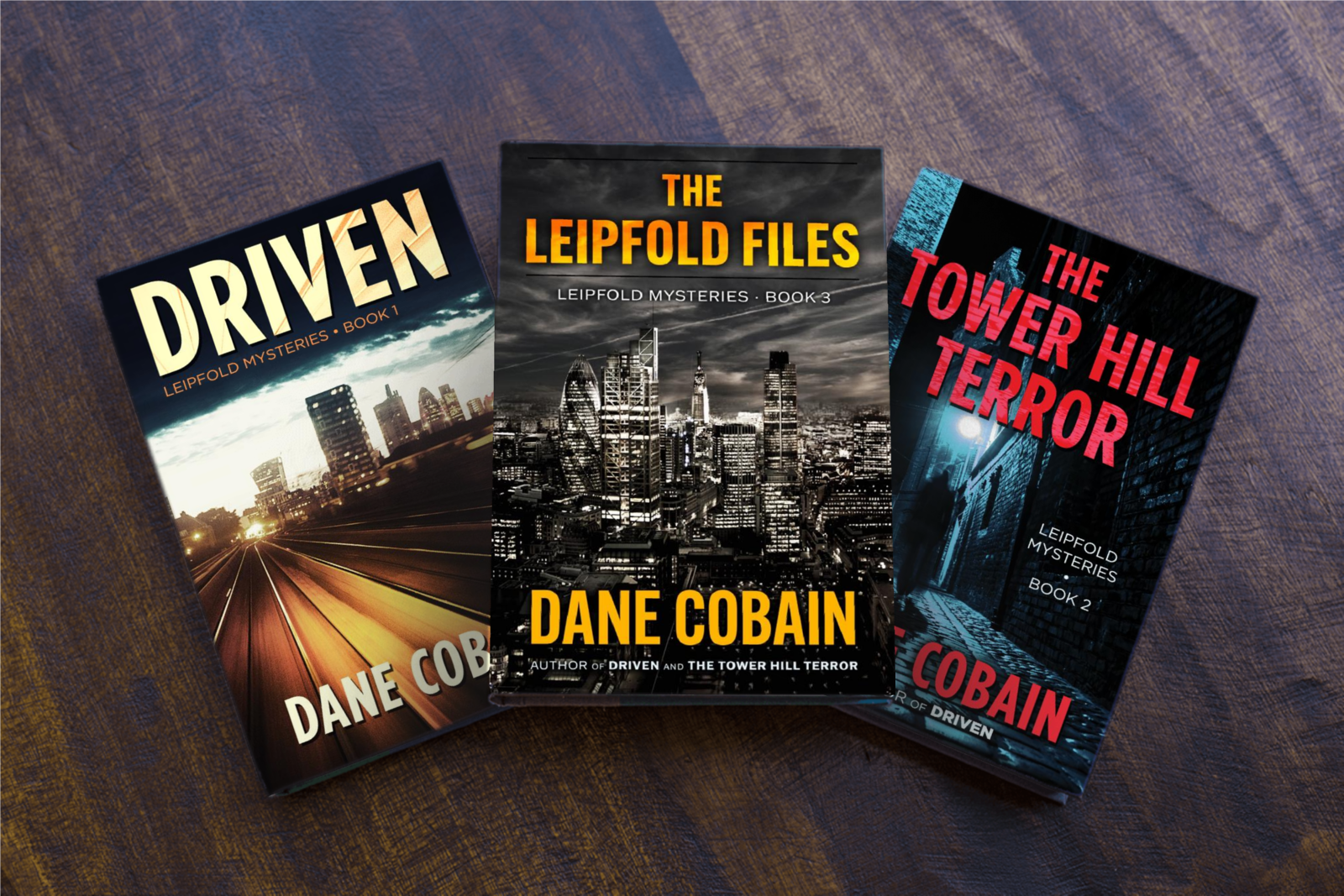